Page 6 of 6
Posted by
Message
MasterKnight


re: How did LSU sign so many 3 stars?Posted by MasterKnight

Beat LSU? Fine. We are in a rebuilding mode. Realistically how many championships you think ATM will win with Bimbo? He finally beats Bama only to finish 8-4 and lose to LSU. LSU beats Bama and has one of the most historic college football teams of all time. See the difference?
Back to top
Reply
Replies (0)
OptionsTop
Replies (0)

on 2/5/22 at 8:40 am to Mr Sausage
You are going to compare this class of recruits? Seriously? He was just hired in December. 2 weeks before early signing day. Lot of commits backed off and he was still trying to put together his staff. Only one coach remained from last year and that had an effect on the previous commits.

You think after a full year that LSU will only have 3* recruits under Kelly? Holy fricking shite you are dumb. ATM is freaking scared. LSU not only rent free but ATM pays us property taxes for how much we are in your head.
Back to top
Reply
Replies (1)
OptionsTop
Replies (1)

LSU had an awful season, fired its head coach and hired a new head coach. And still managed to sign plenty of 3 star players.

quote:
It’s pretty hard to go 4-8 at Notre Dame. That schedule is full of cream puffs and you get to recruit to a historic national brand. SEC teams get roasted for some weak arse non conference games. The 2021 Notre Dame schedule had 2 ranked teams on it if you count the bowl game. Kelly lost both. Compare that to the SEC where it’s a pretty good bet you are playing 2 teams in the top 5 and a slate of ranked teams in conference.

Kelly then fixed those problems and has been a perennial playoff contender since.

Who else are they gonna sign? Nobody else was interested
Back to top
Reply
Replies (0)
OptionsTop
Replies (0)

quote:
Why do people so easily forget 9-1 last year and beating Bama with a backup QB this season?


So, in your eyes, it’s impressive to beat Bama with a backup QB but it’s also impressive to go 9-1 in a year that every team’s best players opted out? Hilarious

to Everyone
Advertisement
Back to top
lsufan1971 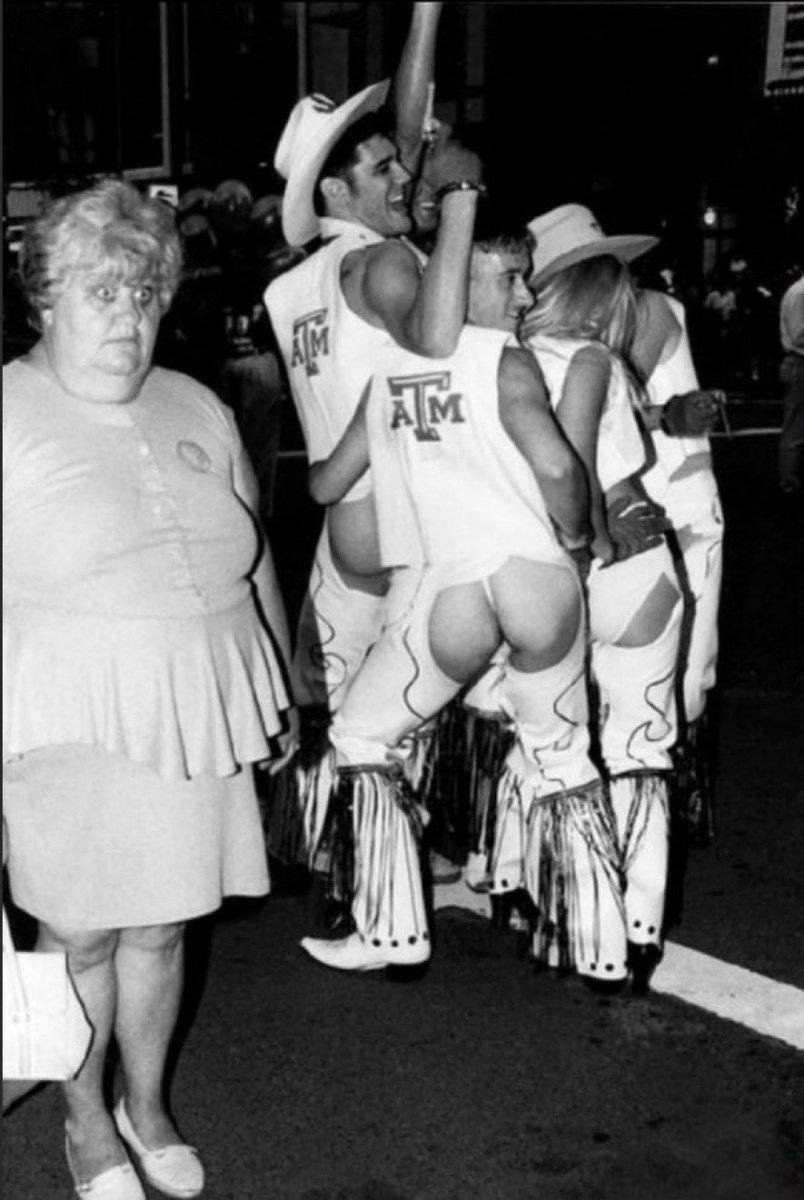 on 2/5/22 at 11:25 am to AGGIES
That 8-1 all SEC regular season schedule was mainly due to having the EASIEST sec schedule in '20. The only reason that vaunted aggie D finished ranked so high is because they lucked out not having to play the #1 offense in the sec.
Back to top
Reply
Replies (0)
OptionsTop
Replies (0)

on 2/5/22 at 11:37 am to Mr Sausage
Over the last five regular seasons ND has played at LEAST nine P5 programs a year. Sometimes more. Not a single FCS team on its schedule. What TWO top 5 teams did aggies play this year or last in the regular season?
Back to top
Reply
Replies (0)
OptionsTop
Replies (0)

Bama almost lost to LSU and Auburn. If had better coaching, LSU would have won. What did that vaunted Bama rushing attack have? 6 yards against LSU worst D? Playing without any DBs?

If AU RB falls down, the game is over for the Gumps. Auburn gave that game away.
Celebrate your NC from this year ……. Oh wait

and I am one. Alabama went 13-2 this year. They played lots of 1 score games this year and lost 1 of them. LSU this year played 1 score games (score ended 1 score, which means the game was winnable when the clock went 0) against MSU, Auburn, Florida, Arkansas, Alabama and Aggie$$$$. LSU went 3-3. The Ole Miss, UK and UCLA games were out of reach in the last minute of the game.

Bama was in several 1 score games and won them, save the 1939ers (i.e. Aggie$$$). In close games, good coaches with good QB's tend to win the majority of close games.

Bama as long as Saban is there will be 1 of the teams you have to beat. Period! Now, Aggie on the other hand, Dumbo is now in year 5 and hasn't won crap yet. I think they have like 15 to 17 starters back and this class with 5 to 7 5 ***** depending on what service. If they don't get to Atlanta next year, then they are now half way through this mega deal with Dumbo and still don't have crap to show for it.
Back to top
Reply
Replies (0)
OptionsTop
Replies (0)

Posted by S on 2/5/22 at 12:00 pm to Mr Sausage
You chickened out of playing a bowl game against a team loaded with 3 stars…wake forest

on 2/5/22 at 12:06 pm to S
Pardon my ignorance, but what is deal with the TAM/LSU hate for each other? What did I miss? Did somebody sleep with somebody's girlfriend or something?
Back to top
Reply
Replies (1)
OptionsTop
Replies (1)

on 2/5/22 at 12:58 pm to Tideroller
ATM hates LSU bc they are envious. LSU could not really care about ATM. Sort of like Bama in regards to LSU. LSU hates Bama and wants to beat them. Bama does not really care for LSU. Main rivals are Auburn and Tennessee.
Back to top
Reply
Replies (0)
OptionsTop
Replies (0)