re: Texas and Texas A&M are always bragging about money…Posted by Jster15 on 8/2/22 at 9:24 am to MOJO_ERASER
You’re public stupidity noted. Checking out any listing of public university endowments, scholarship/academic fund raising, facilities improvements etc...easily show A&M is probably the best alumni supported public university in the country. None of the other public schools come close.
Back to top
Reply
Replies (2)
OptionsTop
Replies (2)

Well Texas is #2 right behind Harvard…they’re still public.. right? And your main source of endowment funds isn’t wealthy donors, it was forward thinking state leaders over a century ago who set aside a huge tract of land that you and UT get to split proceeds from oil and gas leases.
This post was edited on 8/2 at 9:47 am
Back to top
Reply
Replies (0)
OptionsTop
Replies (0)

This is just wrong

Yet here they are with a broadly diversified sports program that keeps them competitive enough in all sports that they were made a Nike school years ago.

1 MNC in CFB from the Bear Bryant years
1 NIT in MCBB outside current NCAA
24 Cheerleading titles
This post was edited on 8/2 at 10:25 am
Back to top
Reply
Replies (0)
OptionsTop
Replies (0)

to Everyone
Advertisement
Back to top
nicholastiger

on 8/2/22 at 10:28 am to Timstrebor
Texas already tried that and failed, but had NIL been in play I bet Saban would have jumped 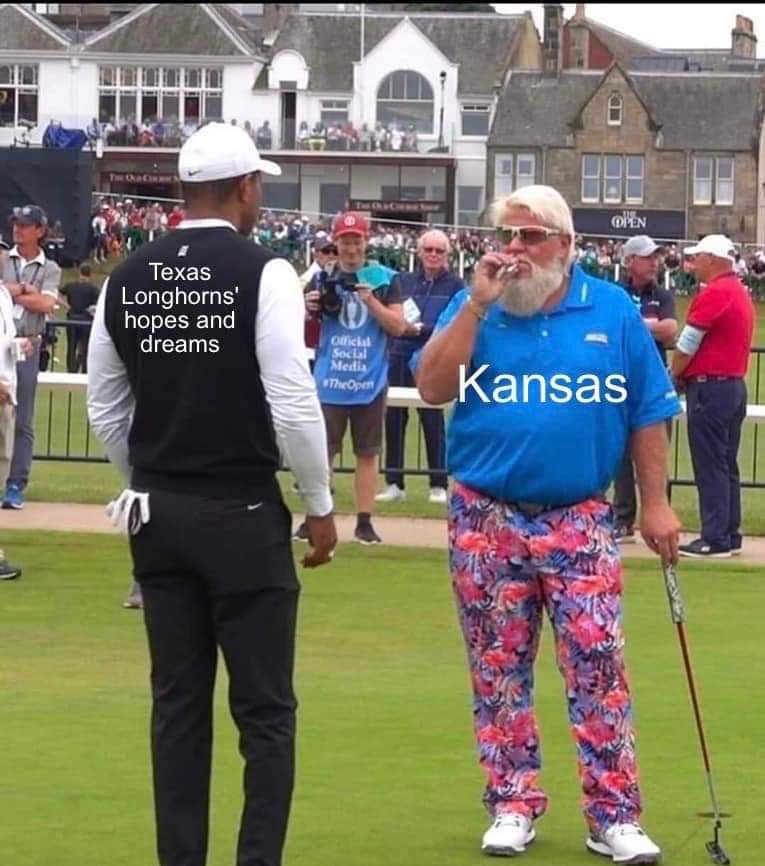 quote:
Both universities are a spitting image of texas suburbs.

Most Ags would whip your ass. Then shake your hand
Back to top
Reply
Replies (1)
OptionsTop
Replies (1)

on 8/6/22 at 4:24 am to texag7
Aggies would never stand a chance to Okies in any fight, you all are like the Life Church of college. You think little East Texas Woodlands boys like you would be able to roll with Western Okies? HA!! Everyone up here wrestles, you all would get tossed by some big corn fee white boys. Just ask OU aka University of Rich Dallas.
This post was edited on 8/6 at 4:25 am
Back to top
Reply
Replies (0)
OptionsTop
Replies (0)