quote:
But the Aggies said they were rich?

quote:
3rd time in the last couple of weeks we have seen this. Should be R`AD.

This is rich coming from you.
Back to top
Reply
Replies (0)
OptionsTop
Replies (0)

on 3/26/20 at 4:03 pm to The_Ultimate_Warrior
Do these amounts include SEC network dollars? Vandy seems way too low if they do. They sell a fair amount of tickets, even if it isn't to their own fans.
Back to top
Reply
Replies (2)
OptionsTop
Replies (2)

quote:
Vandy seems way too low if they do. They sell a fair amount of tickets, even if it isn't to their own fans.

quote:
I'm sure your material will get better once the football season picks back up

on 3/26/20 at 5:24 pm to The_Ultimate_Warrior
I really hope a lot of these schools have rainy day funds Bc I just read an article about lost revenue for the conferences and what might happen if football is cancelled.bc football pays for a lot of other sports. LINK
Back to top
Reply
Replies (0)
OptionsTop
Replies (0)

to Everyone
Advertisement
Back to top
KaiserSoze99

on 3/26/20 at 5:42 pm to The_Ultimate_Warrior
"Texas football has been a virtual bystander on the national scene for over a decade. But that doesn’t affect sales. Nobody has more fans and TV eyes than Texas. The ESPN-managed Longhorn Network has recently kicked in about $15M annually, and it’s all gravy beyond the Big 12 contract. Tom Herman’s 2nd season was pretty good by recent standards – 10-4 with an early upset of Oklahoma in Dallas, then a big one over Georgia in New Orleans. But the 2018-19 profit was a benchmark for any college program – $112.9M, busting UT’s record set in the prior fiscal year."

Wait a minute. Are they including Big 12 TV contracts, merch sales, and Longhorn network revenue?

on 3/26/20 at 6:53 pm to The_Ultimate_Warrior
Meh it depends on how they report. We used to report in a way that showed we were in the $60 Million range several years back. Everyone’s numbers have pretty much only gone up in that time unless they changed the way they report like we did. Looking at the numbers I’d say quite a few have.

Take this article from 2018 stating athletic revenues for both State and Ole Miss north of $100 Million. Pretty sure Texas A&M was somewhere in the $200 Million range.

quote:
Always amazes me how the state of Alabama can put two universities in the top 7-9 spots.


Only game in town...
Back to top
Reply
Replies (0)
OptionsTop
Replies (0)

quote:
Lol. The top 6 are loser programs that will never win anything. 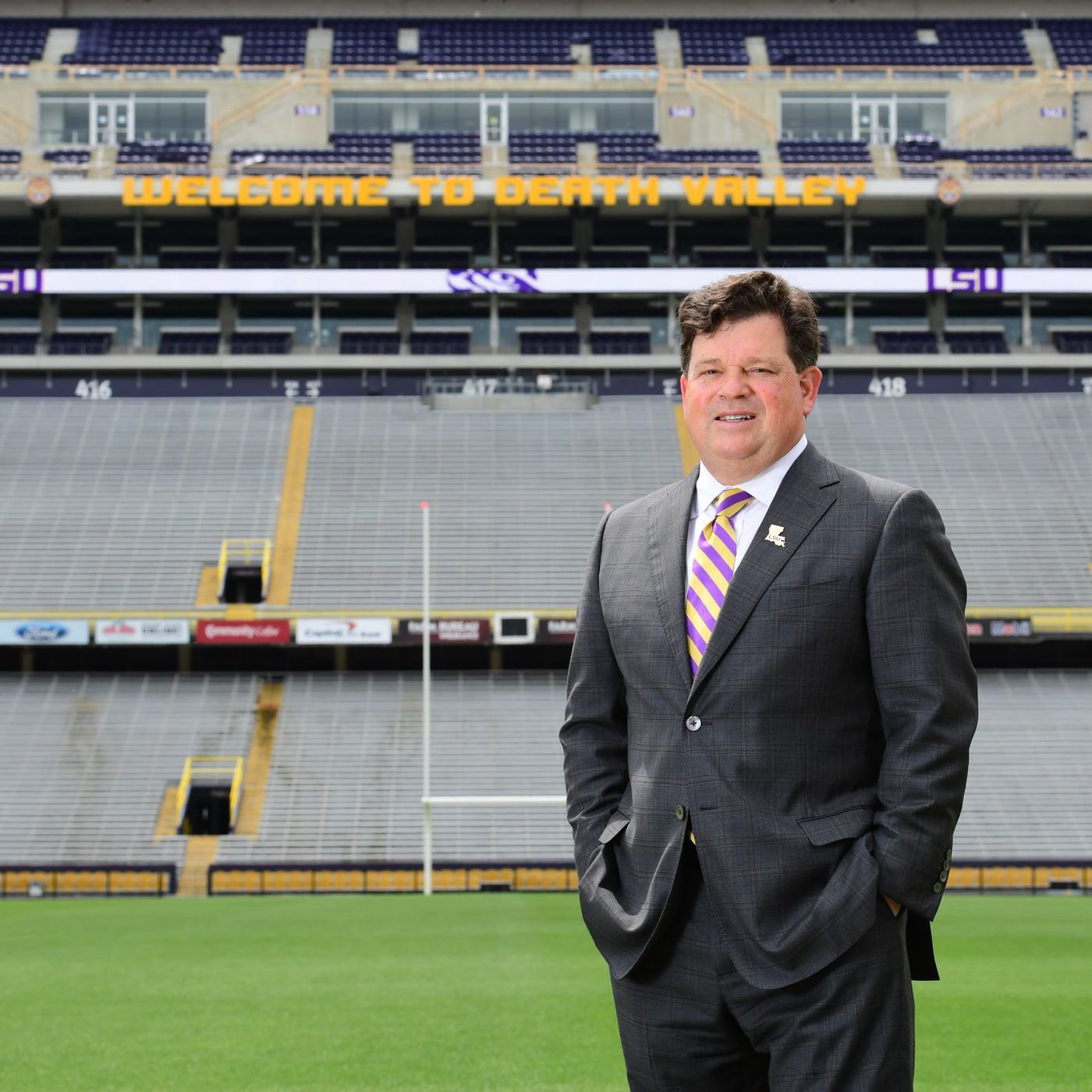 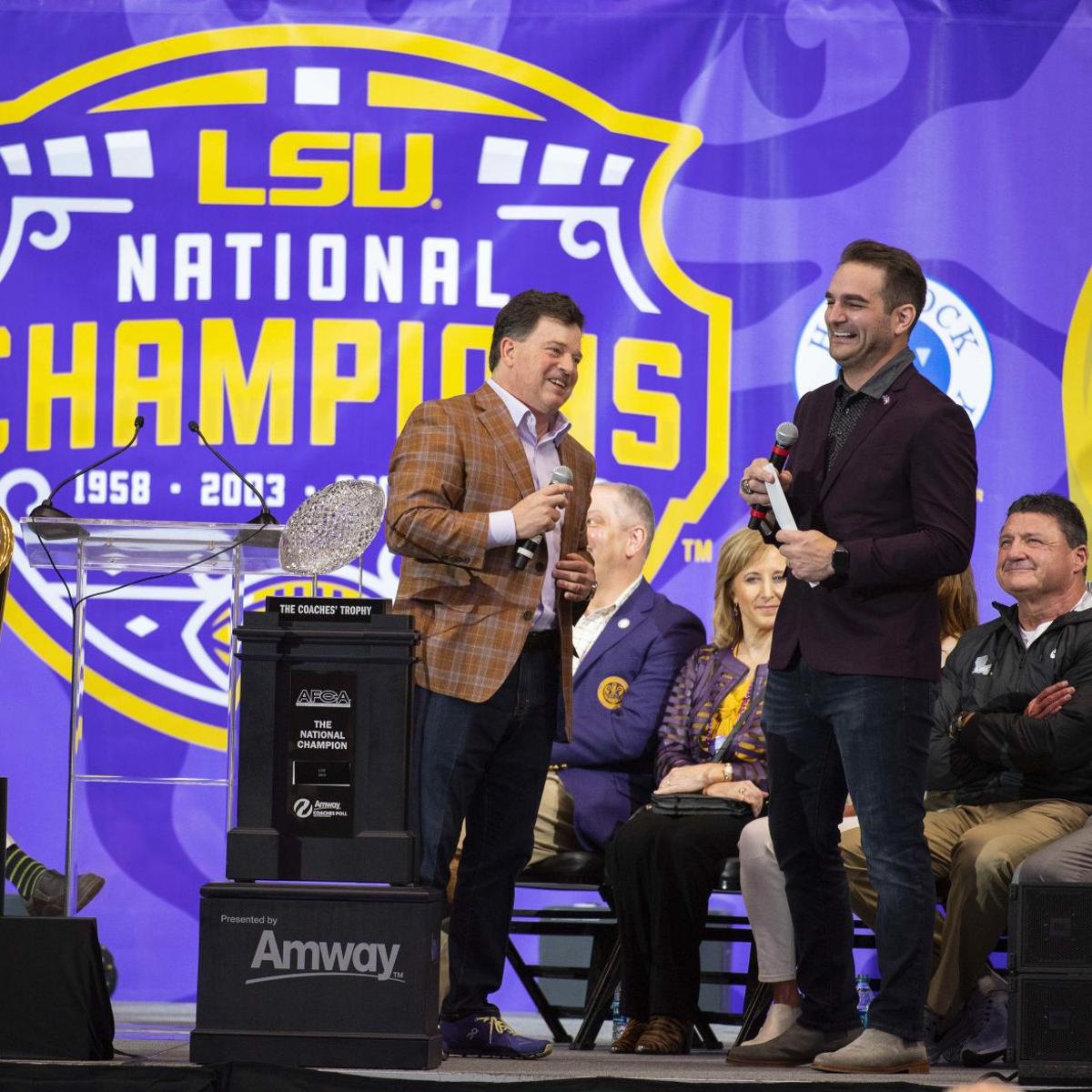