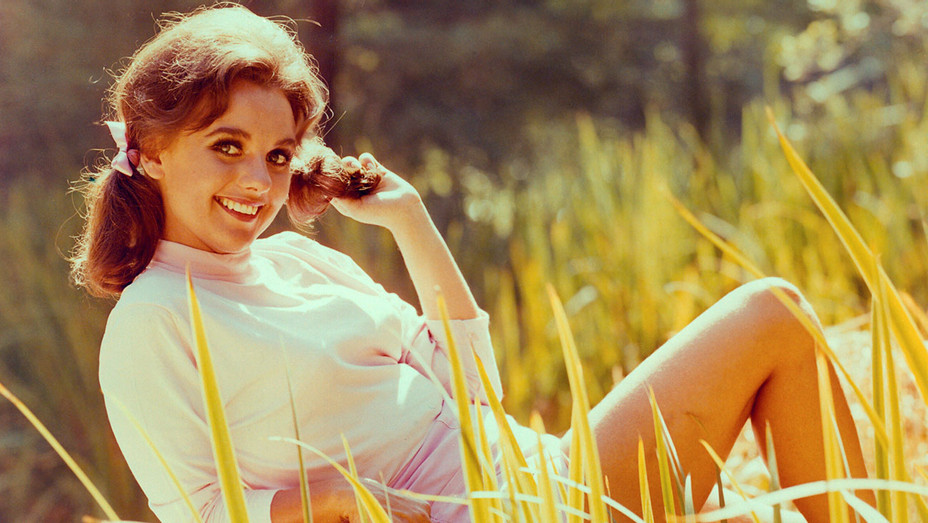 Wells died in Los Angeles of causes related to COVID-19, her publicist announced.

Other than Tina Louise, Wells was the last surviving member of the regular cast of the Sherwood Schwartz-created show, which featured three women and four men marooned on a desert island after their three-hour boat tour off the coast of Honolulu went inexplicably awry.

Airing amid the real-life tumult of the Vietnam War, the Civil Rights movement and unrest on college campuses, viewers welcomed the corny sitcom as wholesome escapism. It earned solid ratings during its 98-episode run from 1964-67 and attracted new fans through decades of syndication.

re: RIP Mary AnnPosted by awestruck 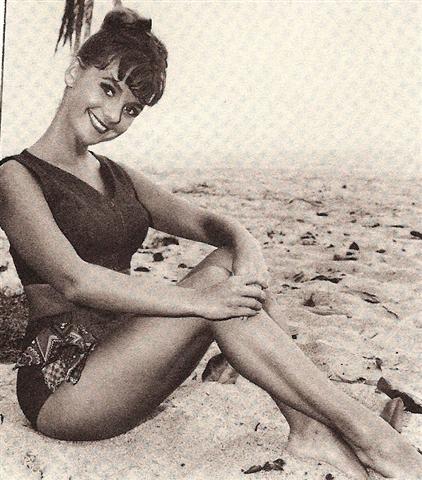 re: RIP Mary AnnPosted by Hogwarts

quote:
bc of Covid, laugh

Billy you seem to have anger issues.

Did you not make the A-B honor roll ?

Get your Social Studies/ Drivers Ed instructor to show you where the quiz answers are at the end of each chapter.

Don't be so angry and afraid. It's going to be Okay .
Back to top
Reply
Replies (0)
OptionsTop
Replies (0)

on 12/31/20 at 9:40 am to Trumansfangs
2020 getting its last kicks in while it can. We lost Danny Hodge just a few days ago as well. Hodge was probably the single greatest amateur wrestler the US has ever produced and was a legendary pro wrestler in Oklahoma, Arkansas, and Missouri.

It has just been a lousy year and I'll be happy to see it slink out the door in a few hours.
Back to top
Reply
Replies (1)
OptionsTop
Replies (1)