Kevin Harris has been outstanding for Carolina this season. He's currentlyPosted by 1801

- he has 13 rushing TD which is 1 back of league leader N Harris.

Harris is 130.9/game all-purpose, which is 5th best in the SEC to this point.

KH20 has the most carries (131) & most yards (817) of all RBs in the SEC. Spiller and ALA Harris have played 1 less game than Kevin, but it's not a given the other two would rank ahead of Kevin if they had all played 7 games. 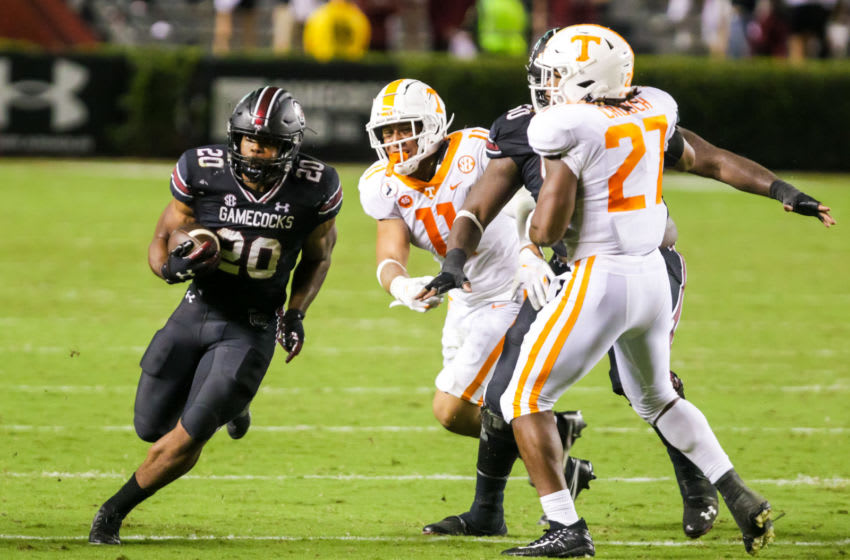 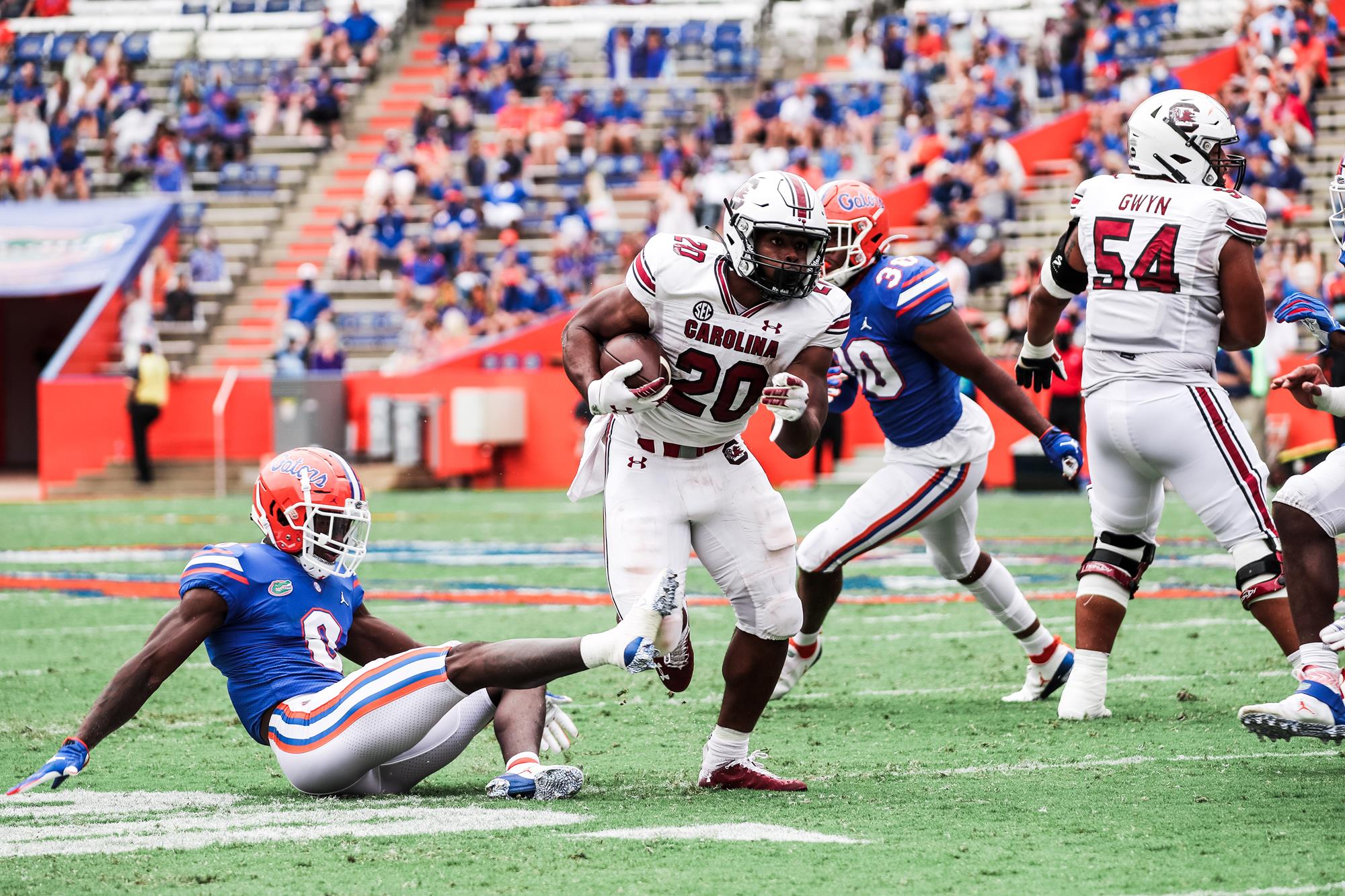 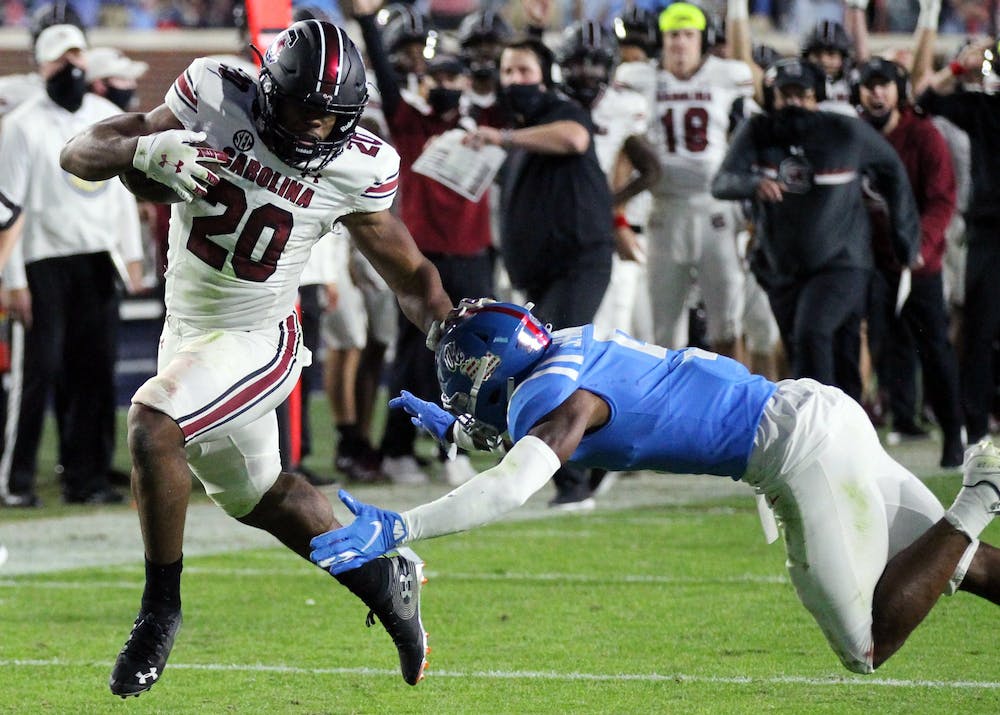 re: Kevin Harris has been outstanding for Carolina this season. He's currentlyPosted by Carolina_Girl