God our butts smoked by the Hogs. Not much else to say.

Great effort by Arkansas in a great setting for some college football. Seems when we come to town we get every bodies A game. Certainly got Arkansas’. We gave good effort, didn’t get the results,
.
Kudos to Barry Odum. Stuffed us. No chance to win with 3 & outs all night long. Defense on the field too long and got worn down.

This was probably the cleanest UT-ARK game I can remember, very physical, some hard hitting, some late hits, but no real cheap shots. No horns down from the players until the very end. My hats off to Sam Pittman, good man, good leader and good coach. Frank Broyles would be proud at the direction the programs heading.

Hope Arkansas continues to play like they did tonight. Wreck somebody else’s shite to take some of the sting off tonight.

Posted by CGSC Lobotomy on 9/11/21 at 11:18 pm to Ptins944
You have to record yourself on TikTok dressed as Beth Mowins singing the Fancy song from the Applebee's ad and post it here.
Back to top
Reply
Replies (1)
OptionsTop
Replies (1) 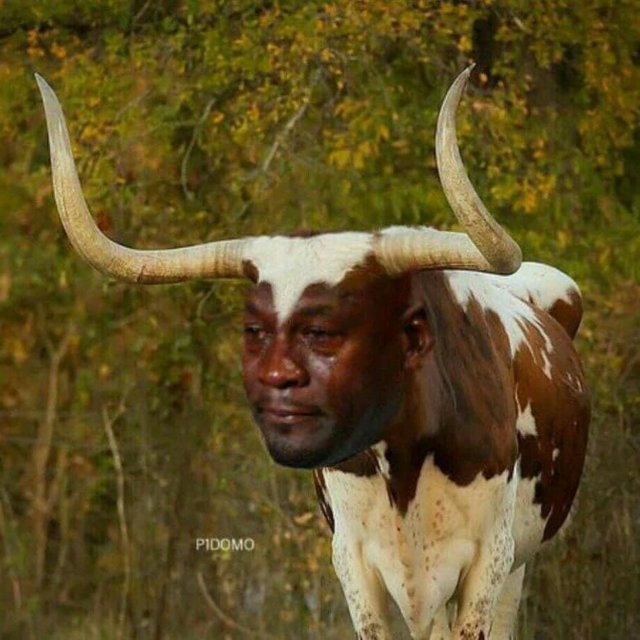 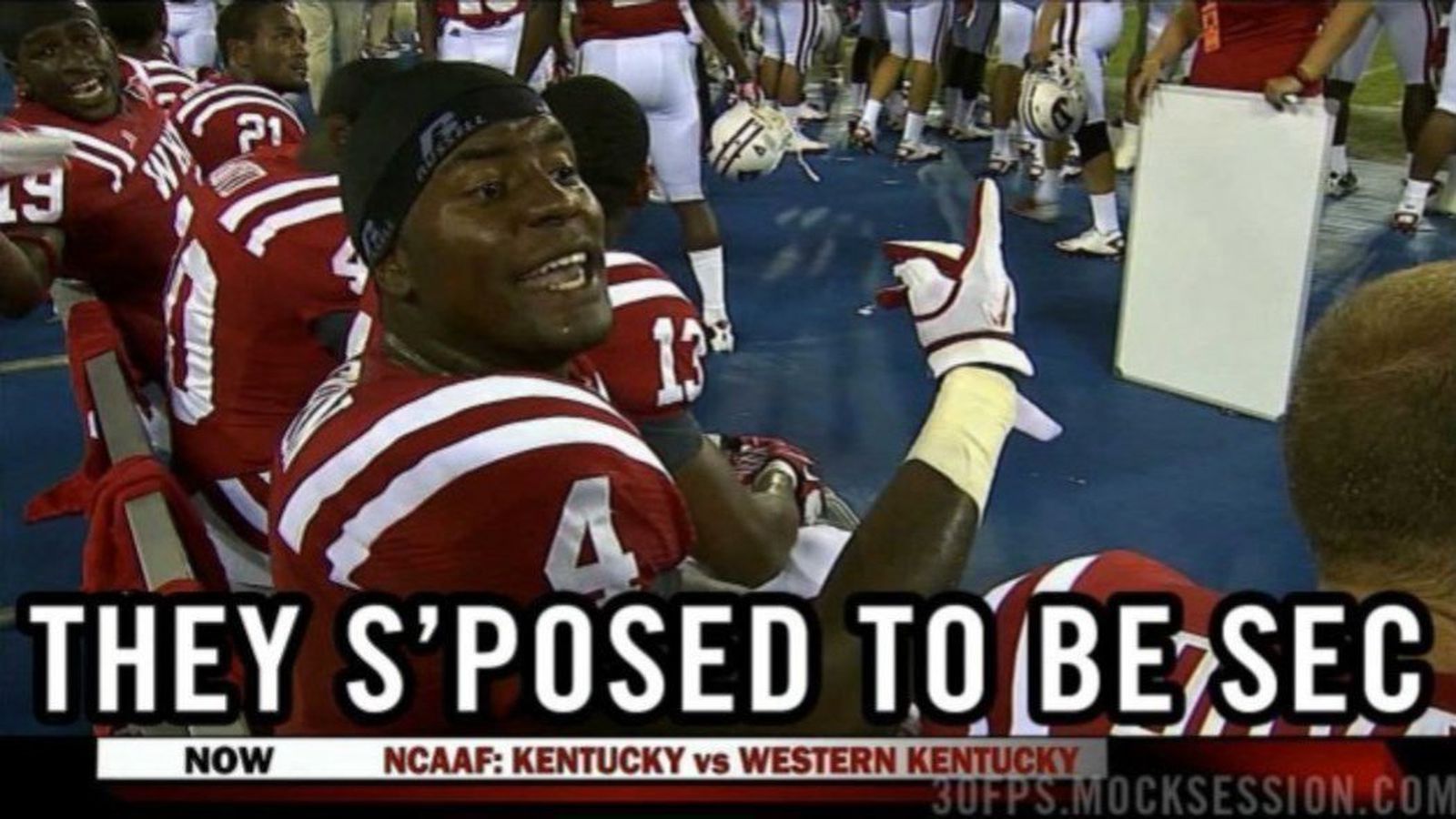 quote:
Here to take my lumps

No need. Pretty sure the Hogs gave you plenty of those today.
Back to top
Reply
Replies (0)
OptionsTop
Replies (0)

quote:
Kudos to Barry Odum. Stuffed us. No chance to win with 3 & outs all night long. Defense on the field too long and got worn down.

They were consistently getting pressure with a 3 man rush. It's easy for Odom to look like a genius when the guys lined up across from his are a bunch of pussies.
Back to top
Reply
Replies (0)
OptionsTop
Replies (0)

Don't know if it was just the garbage time defense or the team rallying around the guy, but it seems like y'all need to stick with the backup QB going forward and probably should've sooner. He came in and scored 2x more in a quarter than the other 3 quarters combined.

And there were lots of lucky breaks for Arkansas and several overthrown passes to wide open WRs that would've resulted in TDs that would've changed the game a lot, who knows what happens if even one of those passes connects 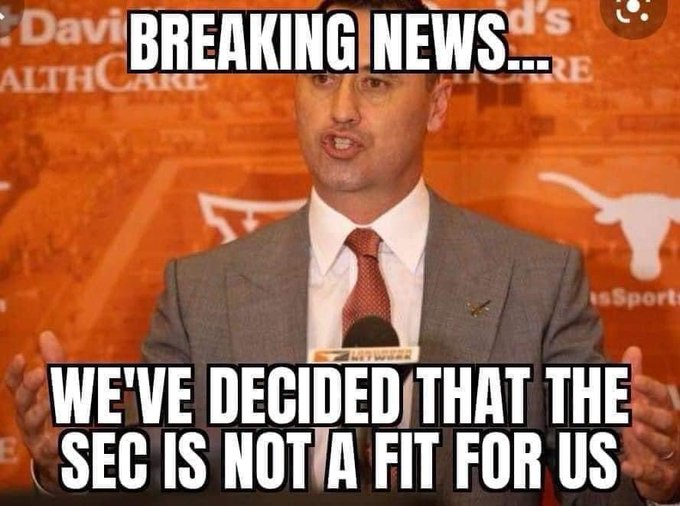 on 9/11/21 at 11:27 pm to Ptins944
TX and OU need to get a lot more physical if they expect to compete in this league. These boys will steal your lunch money.
Back to top
Reply
Replies (0)
OptionsTop
Replies (0)

quote:
No horns down from the players until the very end.

Are you seriously proud of that? The fact that that is an issue makes you all a bunch of pussies. You all need to change this mindset in order to play and compete with the big boys.
Back to top
Reply
Replies (0)
OptionsTop
Replies (0)

quote:
Here to take my lumps...

It was a good game. The breaks certainly went our way for once. As another poster pointed out, you had guys getting open downfield. Plus the muffed punt return...an inch the other way and 1st and goal Texas.

Looking forward to this game being played every year again.
Back to top
Reply
Replies (0)
OptionsTop
Replies (0)

quote:
No chance to win with 3 & outs all night long. Defense on the field too long and got worn down.

UT has nothing in the trenches. Built for the 7 on 7 wannabe Big 12. You're going to see that level of line play, or better, 8 times a season when you get to the SEC. Y'all won't win a conference game until you greatly improve both lines.
Back to top
Reply
Replies (1)
OptionsTop
Replies (1)