25
What seasons come to mind when you think of a team that managed to win much more than it "should" have?
For me:
2008 Alabama- A good team, but Saban hadn't built up the talent and depth back up to championship levels. Should have lost to LSU but were saved by interceptions and also struggled against UK and Old Mrs. Gave Florida a good game in Atlanta, then got exposed by Utah

2010 LSU- Except for a few games, the offense was beyond putrid, it made the 2011 unit look prolific. Beat a pathetic Tennessee team at home after the game was seemingly over bc the Vols had 13 men on the field. Actually finished 11-2.

2011 Auburn- The bottom should have fallen out for Chizik this year instead of 2012, but somehow they managed to go 8-5 including an upset of a very good SCar team. All their losses were blowouts and most of their wins were very close. The next season they went 3-9 (0-12 in the SEC)

2012 Florida- Very good defense, but the offense was mostly putrid. Somehow they managed to go 11-1 including a miracle blocked punt to beat Louisiana-Lafayette before getting wrecked by Teddy Bridgewater and Louisville in the bowl

2013 Auburn- Great offense, but had two miracle wins with the kick six and the prayer at Jordan-Hare en route to finishing 12-2 after losing a close BCS title game
This post was edited on 5/21 at 7:12 pm
Back to top
Reply
Replies (24)
OptionsTop
Replies (24)
Share:

on 5/21/20 at 3:17 pm to texag7
Any season not making the sec championship when your qb wins the heisman
Back to top
Reply
Replies (0)
OptionsTop
Replies (0)

on 5/21/20 at 3:19 pm to Mithridates6
Pretty much every A1abana Championship is built on some other teams losing (Auburn/Wisconsin/OSU) - very flukey.
Back to top
Reply
Replies (3)
OptionsTop
Replies (3)

and paying your head coach $75 million for the privilege.

to Everyone
Advertisement
Back to top
CGSC Lobotomy

re: Biggest fluke seasonsPosted by TT9

and it isn't even close. Amazing what a functioning offense will do.

Glad that wizard is in Carolina.
Back to top
Reply
Replies (5)
OptionsTop
Replies (5)

quote:
Glad that wizard is in Carolina.

Hell yeah and we hired a former NFL head coach to replace him.
Back to top
Reply
Replies (1)
OptionsTop
Replies (1)

quote:
Pretty much every A1abana Championship is built on some other teams losing (Auburn/Wisconsin/OSU) - very flukey. 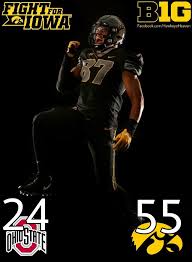 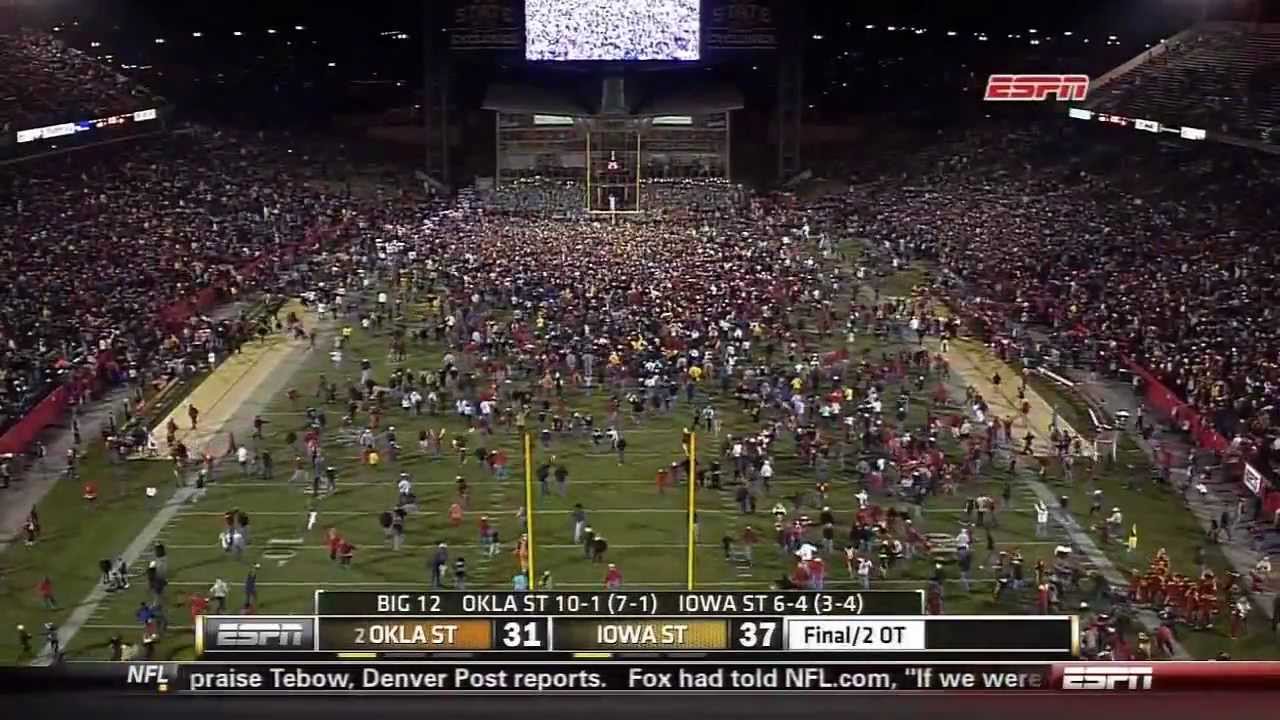 Thank you state of Iowa

re: Biggest fluke seasonsPosted by TT9

Idk, Saban hired him too so he must've thought he was pretty decent.
This post was edited on 5/21 at 3:41 pm
Back to top
Reply
Replies (0)
OptionsTop
Replies (0)

quote:
Pretty much every A1abana Championship is built on some other teams losing (Auburn/Wisconsin/OSU) - very flukey.

Agreed, Alabama's last 5 titles were built on some other team losing.

quote:
College football as whole hasn’t been down as much since 2007.